Signals of seizures include:

A person with epilepsy may experience something called an aura before the seizure occurs. An aura is an unusual sensation or feeling, such as a visual hallucination; strange sound, taste or smell; or an urgent need to get to safety. If the person recognizes the aura, he or she may have time to tell bystanders and sit down before the seizure occurs. Febrile seizures may have some or all of the following signals:

Call 9-1-1 or the local emergency number if:

What to Do Until Help Arrives

Although it may be frightening to watch, you can easily help to care for a person having a seizure. Remember that he or she cannot control the seizure. Do not try to stop the seizure. General principles of managing a seizure are to prevent injury, protect the person’s airway and make sure that the airway is open after the seizure has ended.

People having seizures rarely bite their tongues or cheeks with enough force to cause significant bleeding; however, some blood may be present.

Be comforting and reassuring. If the seizure occurred in public, the person may be embarrassed and self-conscious. Ask bystanders not to crowd around the person. He or she may be tired and want to rest. Stay on the scene with the person until he or she is fully conscious and aware of the surroundings. For more information on epilepsy, visit the Epilepsy Foundation at www.epilepsyfoundation.org.

Like Loading...
Posted in First Aid CPR & AED Classes and tagged how to care for a person having seizures, Signals of seizures
← Quick-thinking ferry passengers, crew members save man’s life!Seasickness or Motion Sickness? Whatever you call it; it sucks! →

View all posts by Thomas → 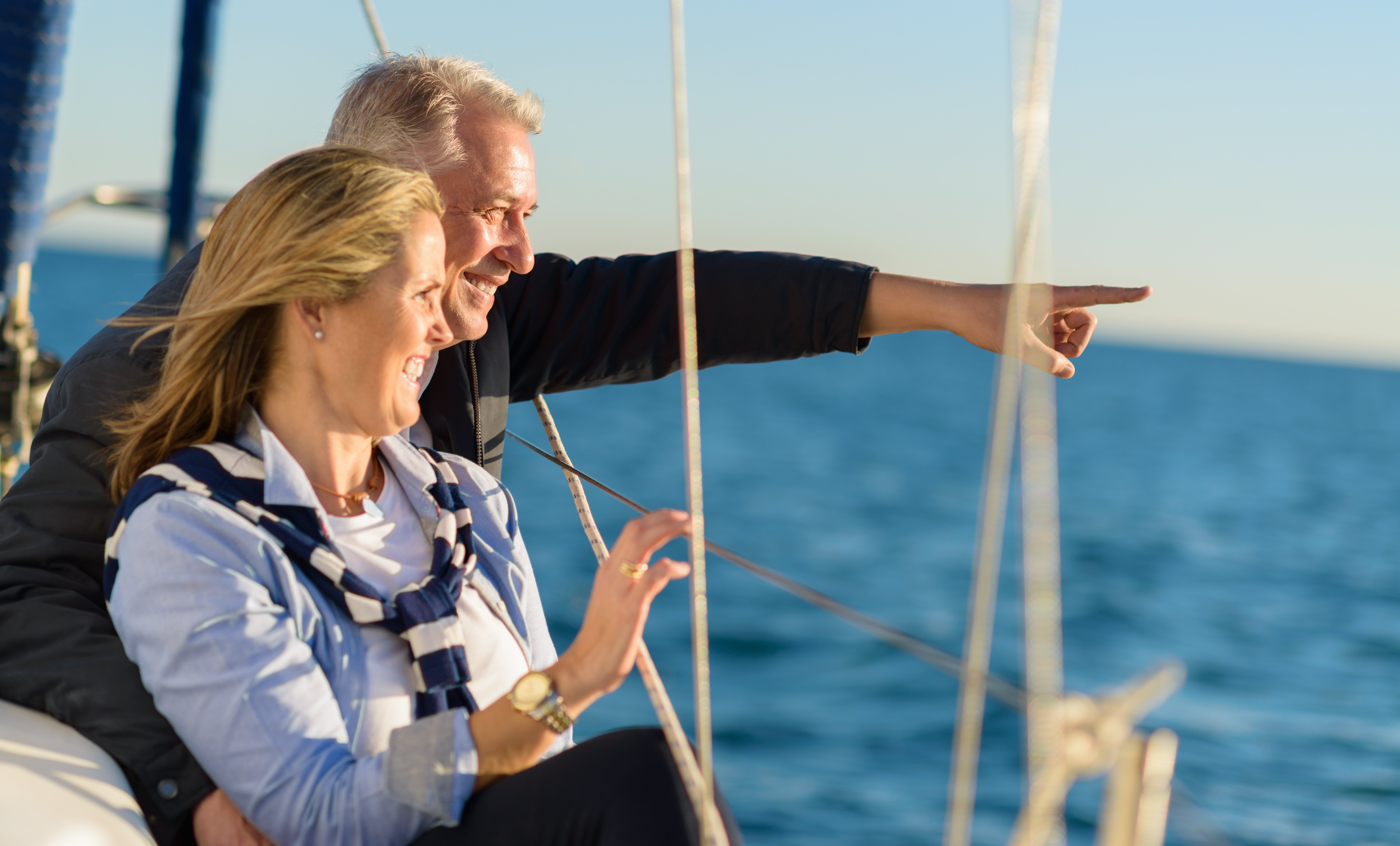 If you need help with taking the “Respirator Awareness” course click this link.